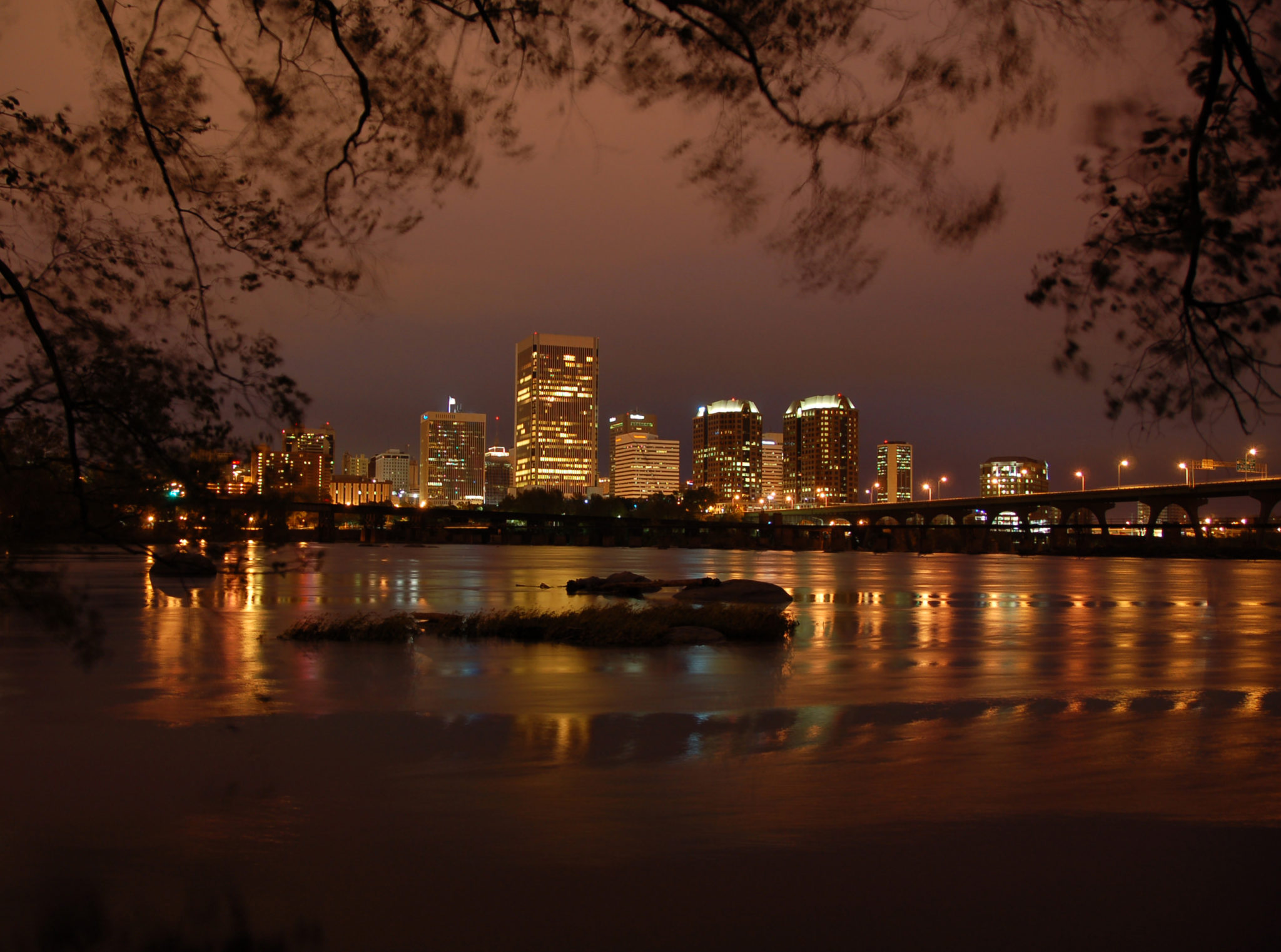 If you’ve ever enjoyed a sizzling filet mignon at this restaurant, you know the prices aren’t the only thing that are extravagant about this experience. Ruth’s Chris Steak House is located in a lavish house, formerly known as Bellgrade Plantation—established in 1732. However, what you may not have spotted among the sheikhly dressed guests, dim lights, and tinkling piano was two spirits roaming the boxwood gardens behind the house. That’s right, your $80 meal included complimentary paranormal activity. Let’s backtrack.

Following its completion in the 1730s, Bellgrade Plantation got passed between several families until it ended up in the possession of a man name Robiou in 1840. The forty-three-year-old man became obsessed with his wealthy neighbor’s daughter, a fourteen-year-old. Her father gave his daughter’s hand in marriage to Robiou, who quickly moved her into the plantation home. Unfortunately for Robiou, he found his new wife and her previous boyfriend in bed just a few weeks later. Infuriated, he threw her out, which then angered the father to a point of stomping over to Bellgrade and fatally shooting Robiou.

After her father was hung for murder, the daughter married her boyfriend and together they lived in the plantation home until she fell down the stars a few weeks later and died. People suspect that either scissors or a broken neck were the culprit in her death. Rumor now has it that both the murdered ghost of Robiou and his young wife haunt Chesterfield county, and in fact, many have reported seeing these spirits drift around behind the plantation home.

Church Hill is not only the home of quaint houses and stunning overlooks of downtown Richmond, it also contains the notorious collapsed train tunnel.

After opening in 1873, the tunnel operated until 1902 when the city shut it down. However, because of urban growth and need for more transportation, they reopened it in the 1920s, but it promptly collapsed five years later. During the collapse, four people immediately died and it trapped a steam locomotive with some flat cars. The trains and bodies remained entombed as rescue efforts failed. Eventually, the tunnel was sealed off to prevent further collapse.

According to Abandoned Tube Stations, “Those walking near the tunnel have reported hearing a number of sounds. Voices saying ‘get me out,’ the sound of digging, and even the screech of locomotive wheels have all been reported.” Virginia Historical Society has expressed interest in recovering the trains and bodies but the tunnel must be investigated and deemed safe first. 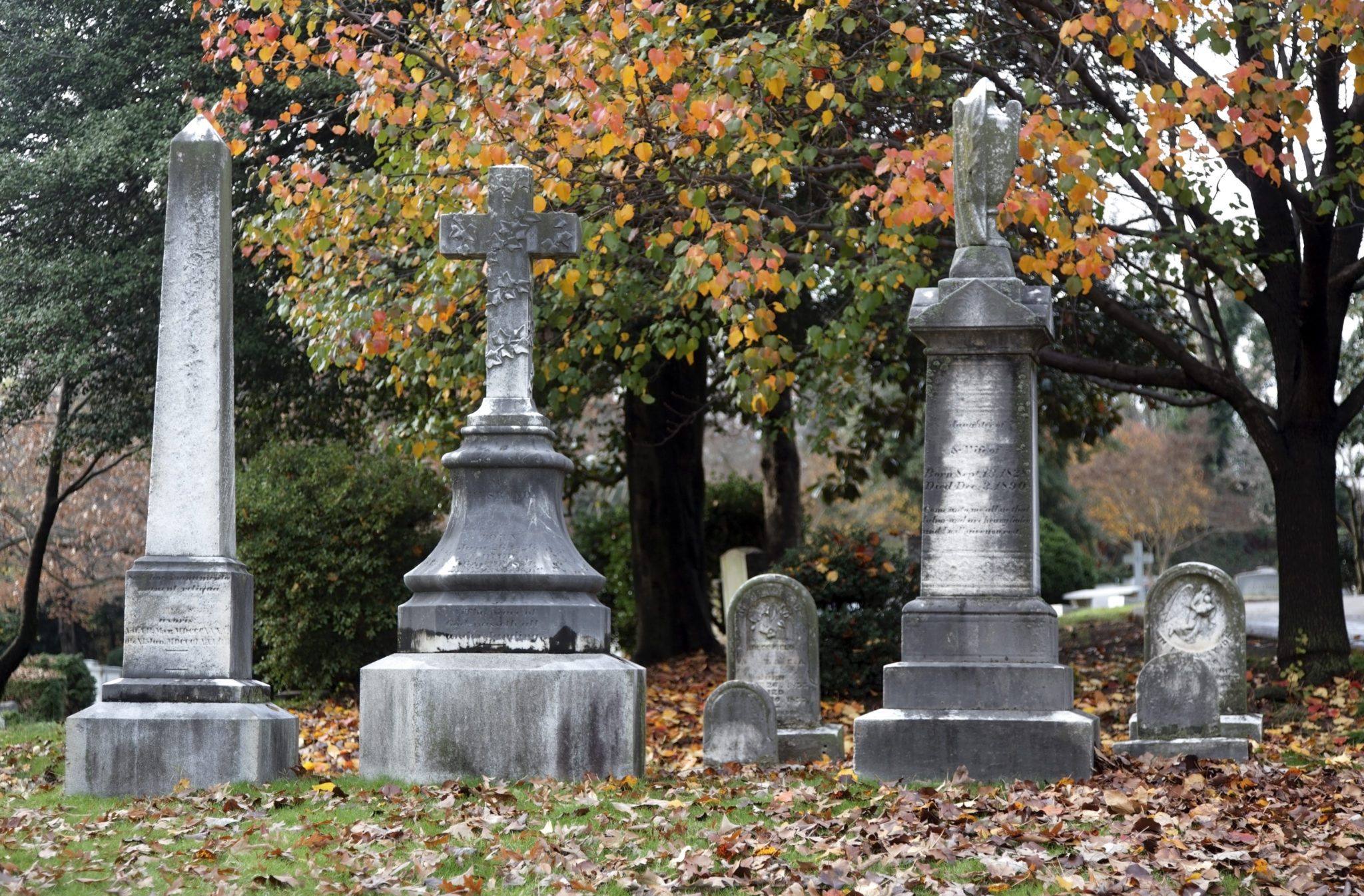 Although one could argue that all of Hollywood Cemetery is haunted by the thousands of soldiers buried in this graveyard, there’s one particular spot that seems to attract more paranormal activity. The sound of vicious barking at night has been heard in the area of a black cast iron dog protecting the graves of the Reese children, and the dog’s eyes seem to watch visitors.

The story has it that after his grandchildren fell in love with this little cast iron dog outside a general story and wouldn’t stop climbing on it, Charles R. Reese bought the dog and it became a “treasured family possession until it was put in the cemetery” so the statue wouldn’t be melted into bullets during the Civil War. Whether positioned there to protect the children’s graves or to save it from being confiscated, the dog is rumored to not only bark, watch passersbys, but also move from spot to spot on occasion.

Often reported to be one of the most haunted places in Richmond, the Byrd Park Pump House’s paranormal activity does not disappoint. A few of the ghosts that linger inside include a man named Daniel Tetweiler, who allegedly hung himself inside the Pump House, as well as a woman named Elizabeth who frequently shows up as an orb. Ghost hunters get a lot of paranormal activity from Richmond’s “Castle on the James”.

According to Robert Bess, a paranormal investigator who held a ghost hunting event in 2010 inside the Pump House, says, “The Pump House has water, steel and a slate roof. Plus there is iron all through it and it’s continuously moving, so it’s like a conductor. It will create a portal,” as reported by Style Weekly. Though the Pump House is not opened to the public, tours are held periodically throughout the year.

One of River City’s must-see locations, the Byrd Theatre is more than just a charming, $4 ticket local favorite. Inside, many moviegoers have reported seeing strange things throughout the theatre, including a tall man, often dressed in a suit, sitting in the balcony when the balcony is closed. Many believe the man is the Byrd Theatre’s very first manager, Robert Coulter, who apparently had a favorite seat within the balcony, and may still enjoy a good show from his go-to spot in the theatre.

There are other sightings of a little girl who plays within the women’s restroom and ghost hunters aren’t quite sure who she was or why she lingers within the theater. But many moviegoers report seeing her talking to herself and playing with water in the sinks. Some workers have even said they’ve heard screams in the evening when the theatre has closed. 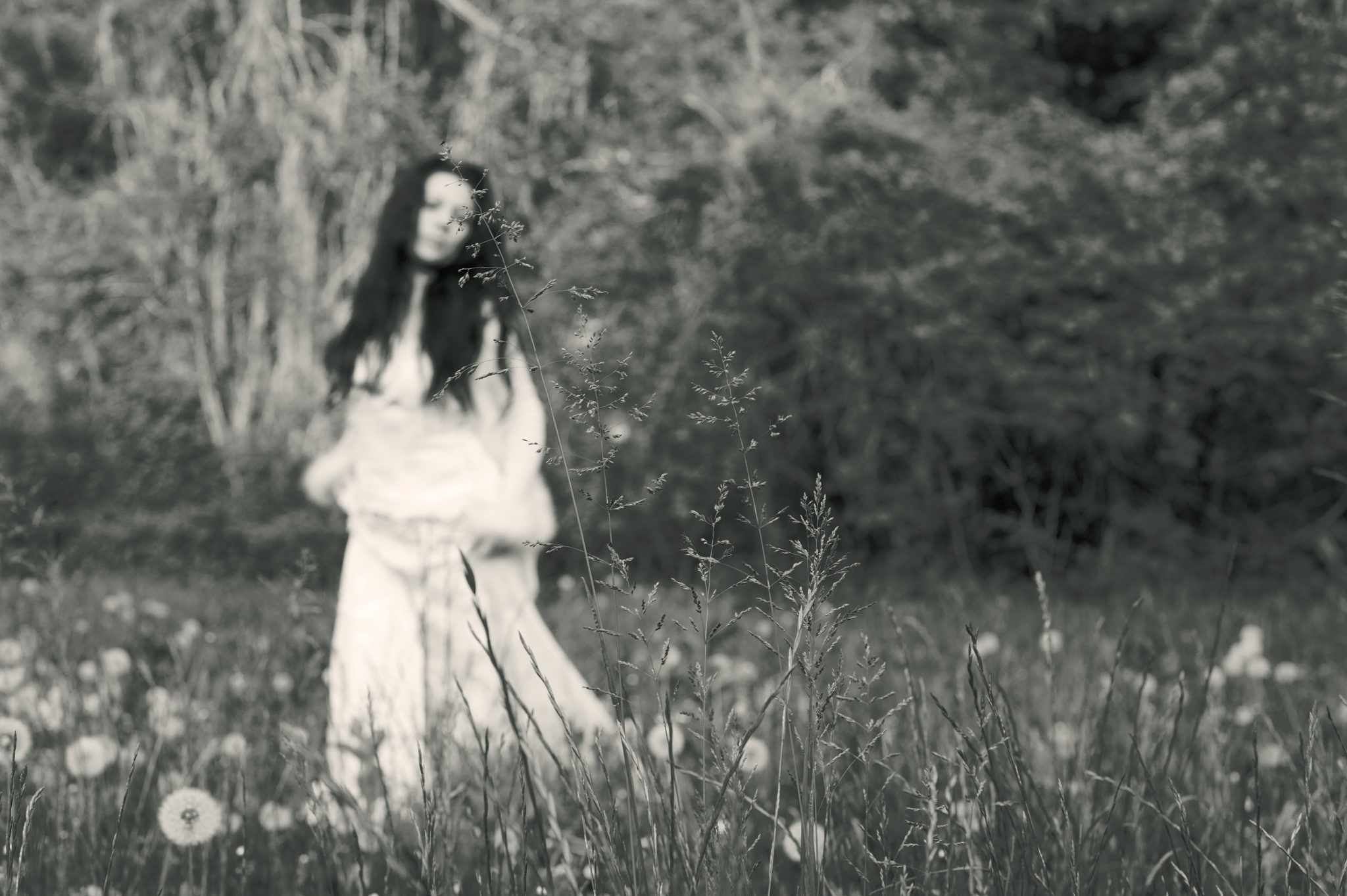 The Tuckahoe Plantation was built in the 1730s and was the childhood home of Thomas Jefferson. There have been numerous ghost sightings and hearings reported at the plantation, including children crying in the garden and spirit-only dinner parties happening after midnight, but perhaps the most commonly reported paranormal activity is that of the “Gray Lady.”

The Gray Lady is believed to be an unhappy bride that is usually seen roaming the gardens in search of her lost love. Her crying is said to be heard throughout the property as well. Tuckahoe plantation offers historical tours daily at their location, and even hosts a Haunted History event around Halloween that includes a ghost tour of the grounds where you might just be able to catch a glimpse of Tuckahoe’s Gray Lady. 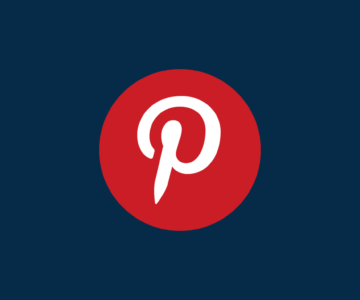 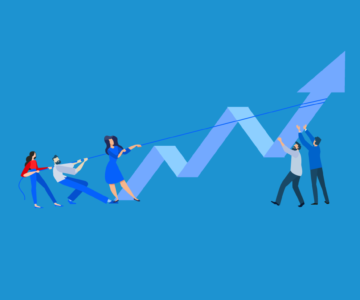 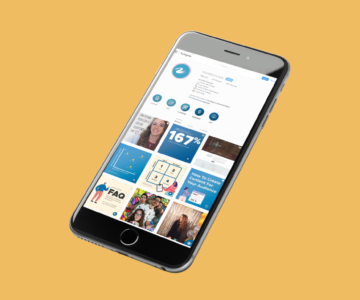 View All Resources
Accessibility by WAH